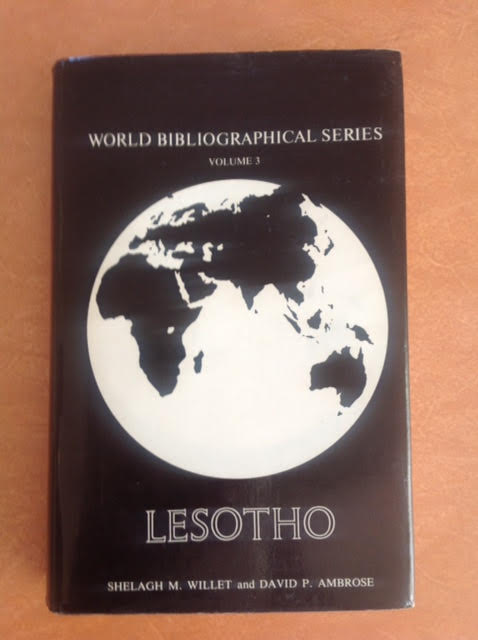 The Mohokare Trust bibliographic work has its origins in a collaboration over a number of years between two academics, Shelagh Willet and David Ambrose which led to the publication of the book, Lesotho: a comprehensive bibliography (Oxford & Santa Barbara: Clio Press (1980), xlii + 496pp.). This book attempted to capture everything of significance published in or about Lesotho, in whatever language, up to 1977. Because of the size of the book there was a period of three years before final publication. For many years the book was the largest in the Clio World Bibliographic Series. The large collection of materials is currently housed in a historic house in Ladybrand, Free State, South Africa, some 16 km from Maseru, capital of Lesotho. The house and collection, including a bookshop of mainly Lesotho research materials, is willed to the Trust. The collection includes the stock of over 100 House 9 Publications in the bookshop, which also has items, mainly in English, French and Sesotho, but also some other languages. One of the original compilers, David Ambrose, remained in Lesotho and collected materials to expand the original publication on record cards, and from the early 1990s as computer files, which eventually by 2016 had grown to 201 in number with anything from 10 to 300 pages depending on the topic. These became the basic material for the Lesotho Annotated Bibliography, of which over 60 of the 201 sections have been published, initially with the imprint House 9 Publications.


Originally based at the National University of Lesotho, the private collection on which the bibliography was based, moved to Ladybrand in 2008 together with the owner and one full-time assistant. It is accessible to scholars interested in the eastern Free State or Lesotho by appointment, and publications can also be purchased by post or in bulk from overseas by air mail courier. The collection includes a bookshop, but unfortunately no reading room. 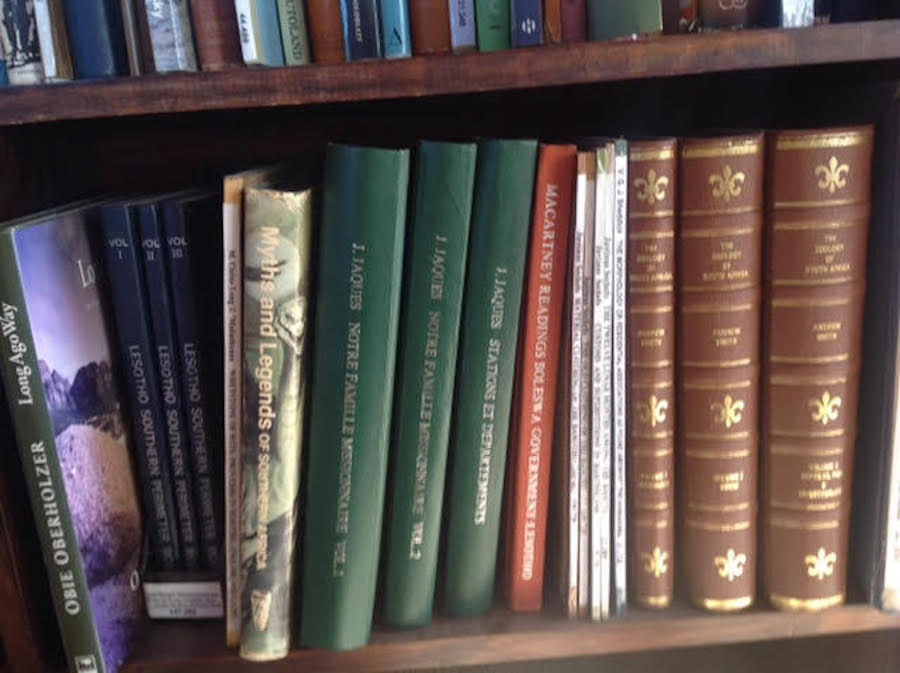