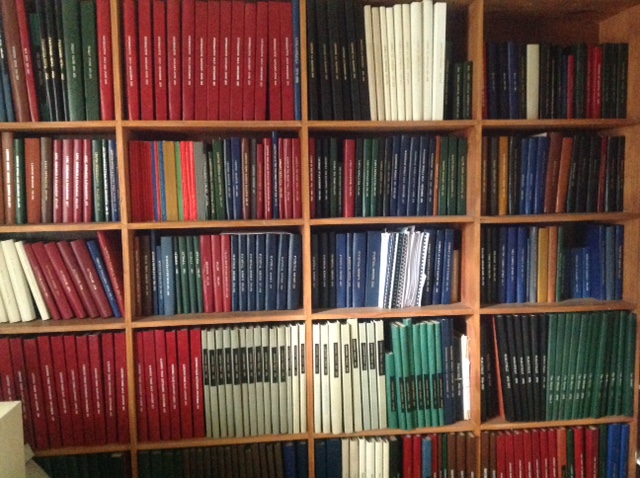 Our collections include about 3 000 original books on topics relevant to Lesotho and the eastern Free State, a large part of which was formerly part of Lesotho. We have multiple copies of many of these books for sale in our bookshop. We also have over 1 300 bound volumes of Lesotho periodicals, many of them newspapers and volumes of Hansard (the Parliamentary Record) or the Lesotho Government Gazette. The collection of the Gazette is comprehensive for the period after 1970, but incomplete for earlier years. However annual volumes of the Laws of Lesotho include all published legislation.

The collection of documents is our largest and housed in over 350 storage boxes containing an estimated 20 000 items, of which approximately half have been formally accessed into the computer database of published and unpublished sections of the bibliography. A book is normally accessed as a document if its spine is too thin for text, but most documents are items such as periodical articles, seminar papers, commission reports or in some cases even unpublished archival items. The map collection contains approximately 1000 maps including all three series of topographical maps for Lesotho, and many historical maps going back to the 19th century. 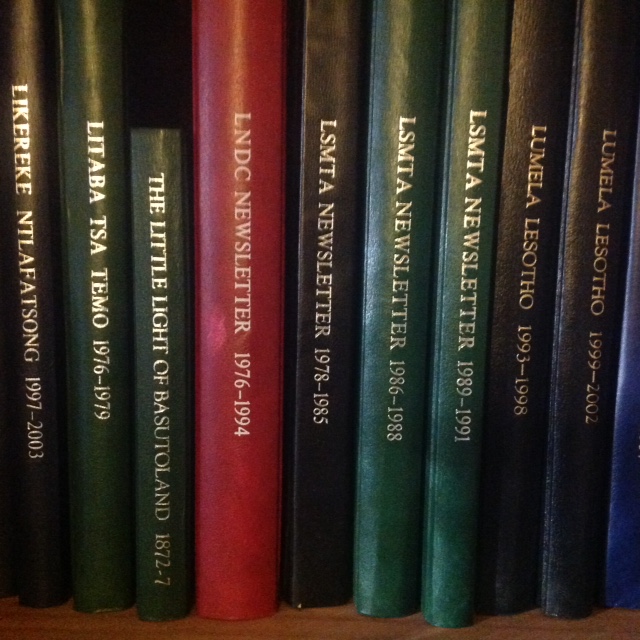 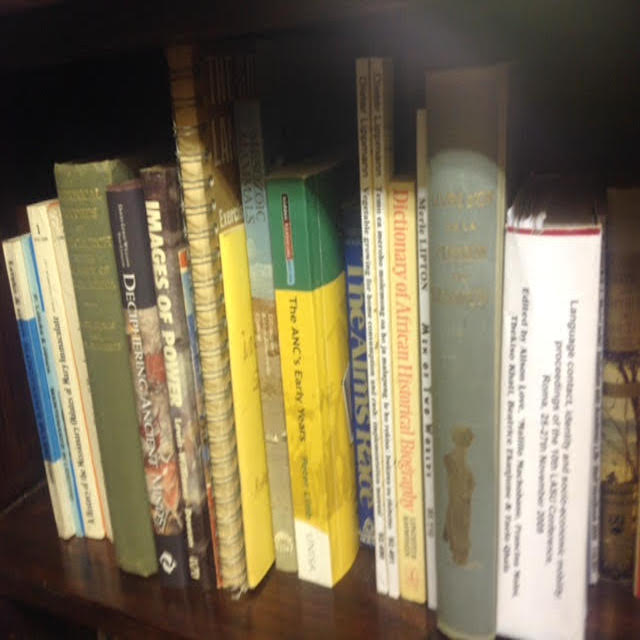